Add an article with images and embed videos.

A collection of images

Upload a video or embed video from Youtube or Vimeo.

Upload your audios and create your playlist.

Will Garlic Each Day Keep Cancer At Bay?

Garlic - the ancient herb have a modern mission against cancer 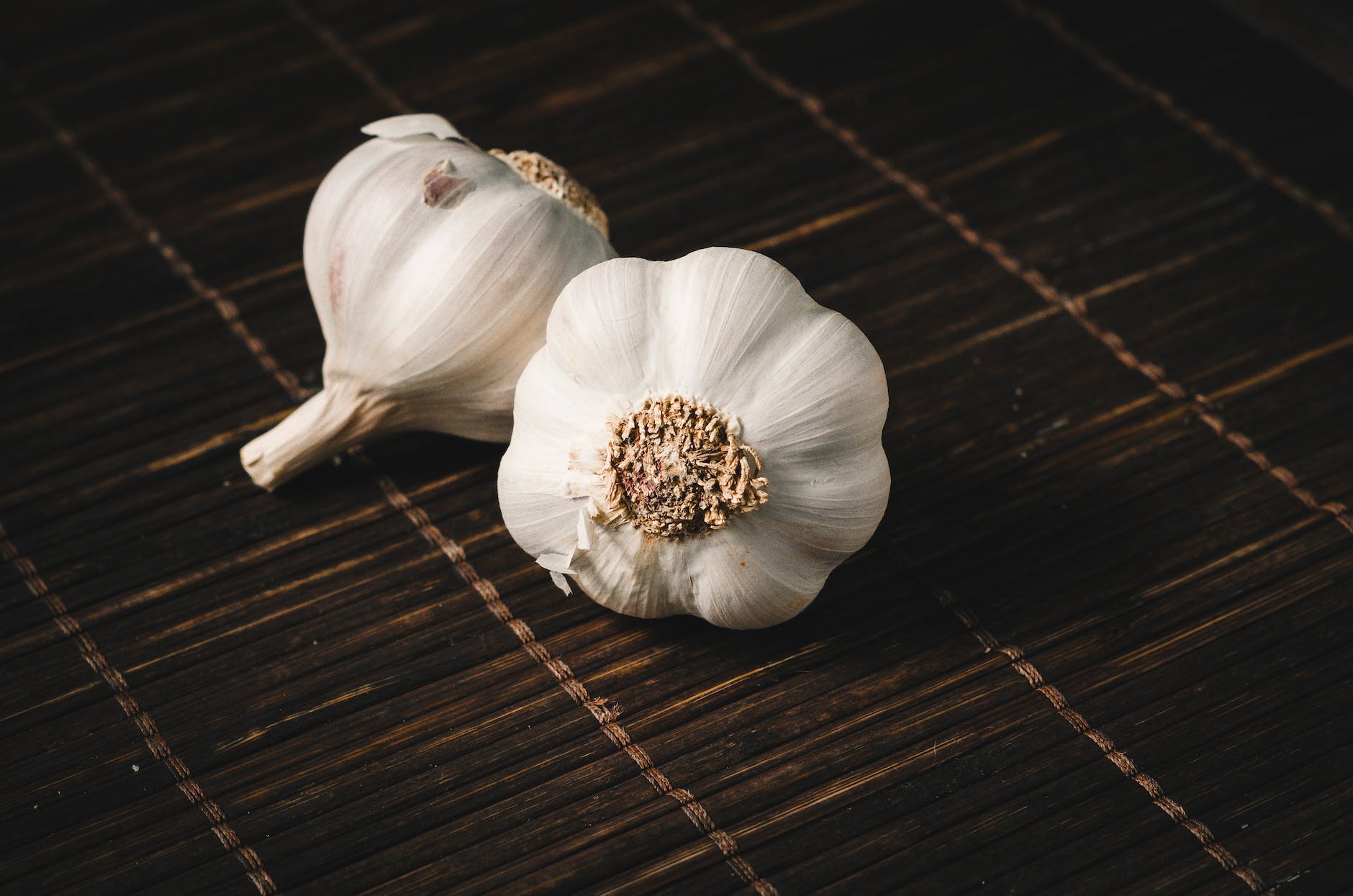 Garlic - the ancient herb have a modern mission against cancer!

Scientists have never actually got around to testing the ability of garlic to ward off vampires because scientists generally work day shift while vampires work night shift.

But we may soon see a trial against something a lot more serious than vampires: cancer.

At least, that is the suggestion of two researchers who have looked long and hard at all the early experiments that face off garlic against cancer.

Now, they think, the time has come to take the wraps off garlic (so to speak) and see what it can do beyond the realm of test-tubes and laboratory animals. We just might discover, in this ancient folk-healers' remedy, a new weapon against one of our toughest health adversaries.

These researchers should be listened to thoughtfully, we think. First of all, they wrote their study as members of two major health organizations - the US National Cancer Institute (Judith Dausch, Ph.D., R.D.) and the American Cancer Society (Daniel Nixon, M.D.).

Second, they have come up with an even 100 references to previous work exploring the health potential of garlic, especially as an anti-carcinogen (a cancer fighter).

What we mostly have so far is a 40-year-long series of lab experiments, showing that when garlic is mixed with cancer cells, fed to mice, or injected directly into induced tumours, cancer is either blocked or weakened.

What we don't have so far is work showing that garlic can help human beings keep free of cancer, or help muster enough immune response to destroy an established cancer.

Another report from China - this one co-sponsored by the National Cancer Institute in the US - found much the same effect. Comparing stomach-cancer rates in a region where that disease is very common, scientists found a 40 per cent lower incidence among people who ate the most garlic or related vegetables, such as onions and scallions.

Dr. Nixon also reports that, "Liberal consumption of garlic and onions has also been associated with a decreased incidence of colorectal cancer in Japanese Hawaiians." And in Belgium, higher consumption of onions has been linked to lower risk of rectal and colon cancer.

The scientific community has been taking a serious look-see at the garlic-cancer connection as far back as the late '50s when research from Western Reserve University, in Cleveland, showed that a chemical manufactured to resemble allicin, a key constituent of garlic, had strong anti-cancer effects in mice.

Also, work from a Florida clinic found that people who ate two to three heads of garlic a day for three weeks showed large increases in activity of white blood cells known as natural killer cells. When placed in a lab dish with a variety of cancerous tumour tissues, those cells wiped out more than twice as many tumour cells as cells taken from people who hadn't eaten garlic.

As garlic's anti-cancer properties are established, it is a major step forward - especially since it's natural and relatively free of side-effects. Garlic, by the way, can set off allergic reactions in some people, and too much can cause a tummy-ache, not to mention an interesting breath condition. On the whole, though, thousands of years of culinary history show that garlic is a companionable addition to the table, and an unlikely cause of serious trouble unless abused.

There are millions hits on the internet search drive for Wellness - from mental to physical health, cardiac fitness, cancer, yoga, how to overcome certain ailments such as diabetes, hypertension, obesity, stoke, and tips on weight loss and how to grow taller, with many other ideas getting honorable mention. It takes quite a bit of research to find any one site that has so much to offer on all these fronts, let alone one that can combine all the needs for your innermost wellness - joy, bliss and beyond. For wellness' sake you can stop looking out there, and take some time for yourself, a sort of one-stop-shop: Balanced Lifestyle Wikipedia.

Why You Don't Need Laxatives for Weight Loss or Colon Health

6 Ways to Add Flaxseed to Your Meals

What to know about high blood pressure

How To Successfully Deal With SADNESS-Taking The Past Into...

How To Manage Your Sleep Problems. Tips to Beat Insomnia

Everything you wish to understand regarding NSAIDs

Nonsteroidal anti-inflammatory drugs are medications that relieve or scale back...

How can smoking have an impact on the body?

Smoking cigarettes can have many adverse effects on the body. variety of those can...

Does Arthrozene work for joint pain and inflammation? scan our Arthrozene Review...

How To Manage Your Sleep Problems. Tips to Beat Insomnia

Insomnia is a sleep disorder in which one has difficulty falling asleep, staying...

Will Garlic Each Day Keep Cancer At Bay?

Garlic - the ancient herb have a modern mission against cancer

Zyrexin Review: Is This Sexual Enhancer Worth It?

Does Zyrexin really work and is it really worth it? Read our “Zyrexin Review” for...

Deep Breathing Exercises is also known as diaphragmatic breathing. This is basically...

Cancer cells are found in every body. But luckily our immune system, for the most...

What Is an Antihistamine?

Antihistamines are a group of medicines which act by blocking the action of the...

We use cookies to ensure that we give you the best experience on our website. If you continue to use this site we will assume that you are happy with it.